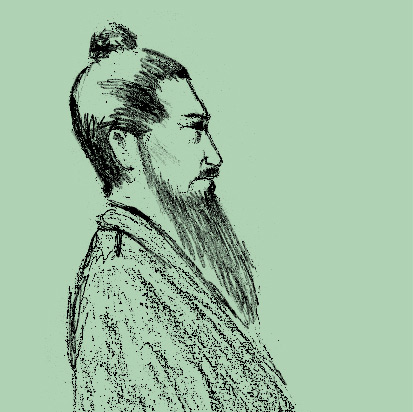 Seiji Takamori spent most of his early life in a remote Buddhist monastery in japan, training to be a Zen monk under The Venerable Takeuchi. He was ordained at the age of 19.

Takeuchi, had been initiated as a Reiki Master by Dr Chujiro Hayashi to help the poor villagers who supported the monastery. Seiji observed Takeuchi performing this healing with his hands, and requested to learn Reiki from him. Takeuchi frequently tested Seiji's proficiency whilst receiving Reiki treatments from him, and when Seiji had reached a certain stage of development, he was given further attunements and was again tested.

After a lengthy period of training Seiji finally became a Master, and one of the gifts of his training was a special meditation that was passed on by Dr Usui, called "Buddho" meditation. When Seiji practiced this simple meditation, he was filled with an immense amount of energy and felt that it was more powerful and effective than any other meditation he had ever experienced. He was fascinated by it and was sure there was more to this meditation than his teacher had told him. He was also sure there was more to Reiki than his teacher knew, and that somehow, the two were connected.

After receiving permission from Takeuchi, he set out to find a teacher with more information on the Buddho meditation who could help him in his path to enlightenment. He traveled first to India where he lived to prepare him for his travels to remote regions in search of an appropriate teacher. After several years of study and travel, he met some monks who recognized the Buddho meditation symbols and two of the Reiki symbols as part of an ancient system of healing that was practiced by a lineage of monks living in isolation in the Himalayas. After a long search, he found three monks who knew the method and he studied with them until he was directed to a more advanced monk for further training. Seiji stayed with this senior monk and received from him the complete Buddho System of Healing and Meditation, which had evolved into a highly developed practice of sacred teachings and energy transmissions.

Seiji then started travelling the world teaching meditation and healing.

There are enough significant direct links between the Buddho System ofHealing and Reiki to state that Reiki is a subsequent simplification of this system, but it may not be the only origin of Reiki. The original sutra which described a healing method was open to interpretation by different monks depending on their own state of enlightenment, and this could have led to the existence of more than one origin of Reiki. The simplified method evolved as a practical self-healing technique which anyone could practise without extensive experience in meditation.

Seiji passed away in meditation at the age of 85 in a Buddhist Meditation Retreat in 1992, after recognizing Dr Ranga Premaratna as his successor. He did not want details of his life in japan and USA disclosed for reasons of privacy, and felt that rather than searching for his origins, we should spend our time wisely in developing our minds as our time is very precious. 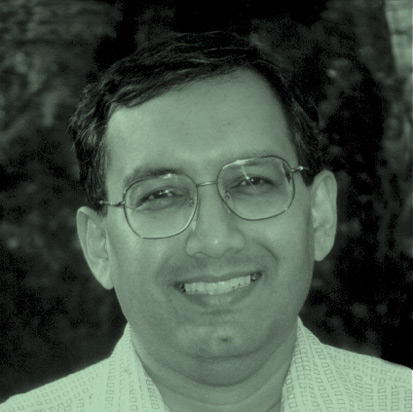 Ranga was born in Sri Lanka in 1957. From an early age he was exposed to Buddhism and began Vipassana meditation when he was 15 years old. Vipassana is a Buddhist meditation practice which teaches mindfulness of your physical and mental processes to realize your true nature and that of the Universe.

In 1978 he moved to USA with his wife, to study Microbiology at the University of Hawaii in Honolulu. After completing his PhD in Food Microbiology and Biotechnology from Purdue University in 1989, he moved to Madison, Wisconsin where he worked as a post-doctoral research scientist at the Food Research Institute. He became interested in different forms of alternative healing, and sensed in his meditation there was a healing technique using the hands that was going to change his life.

He received Reiki Initiation into 1st and 2nd Stage of Usui Shiki Ryoho toward the end of 1989 and continued to Master level some time later. To his disappointment, he felt in his heart there was a lot missing from what he had been taught, especially the symbols and their true meaning, and that perhaps he was rushing into things. He continued to practise Reiki on himself and others requesting treatment, and asked in his meditation for guidance and a true teacher to show him the right path.

Through an amazing set of circumstances, Ranga ended up doing extensive training with The Venerable Seiji Takamori. Seiji was convinced at the end of it that Ranga was then ready to carry on his lineage so he could devote the remainder of his life to attaining enlightenment. Ranga knew he had finally found what he had been searching for, and has dedicated his life to the teaching of Reiki Jin Kei Do and The Buddho~EnerSense System of Healing.

Seiji Takamori means true compassion (Seiji) and eagle-like observation (Takamori). This signifies that through observation of our own mind and body, insight and wisdom arise. With the understanding of the nature of reality within ourselves and the external world, the inter-dependent and inter-connected nature of our being becomes clear. With this realization, oneâ€™s heart opens with unconditional love and true compassion for all beings.

Seiji Takamori, the spiritual teacher, represents the true nature of compassion (Jin) and wisdom (Kei) just as the meaning of his name indicates, and Ranga felt it appropriate to name the lineage after him.